The man, the chef, the legend

Graham Garrett is known for his successful renowned restaurant The West House Restaurant with Rooms in Biddenden, Kent.

The journey here was far from conventional.  His love was music, for a decade or so, a Rock ’n’ Roll drummer, touring and playing in large arenas during the ’80’s.

At 31, Graham swapped sticks for chef knives. He climbed quickly through the culinary ranks working with the likes of Nico Landis and Richard Corrigan. This period included cooking for the Queen and at 10 Downing Street.  There are no doubts to Graham’s endless creative talents.

Since The West House was launched in 2002, Graham and Jackie have created their own dining room style, allowing Graham to pursue his own culinary vision in the kitchen.  His food has gained the restaurant multiple awards and features in all the major guidebooks.

Graham’s reputation has afforded him many media opportunities, including among them prestigious television shows such as Great British Menu, Ramsay’s Best Restaurant and is also a regular on James Martin’s Saturday Morning. He is also the author of the acclaimed autobiographical cookbook, ‘Sex & Drugs & Sausage Rolls (Face Publications).

Graham has a continued zeal for the finest seasonal ingredients and the most interesting wines to compliment.

[For any consultancy or opportunities, please message Graham directly.] 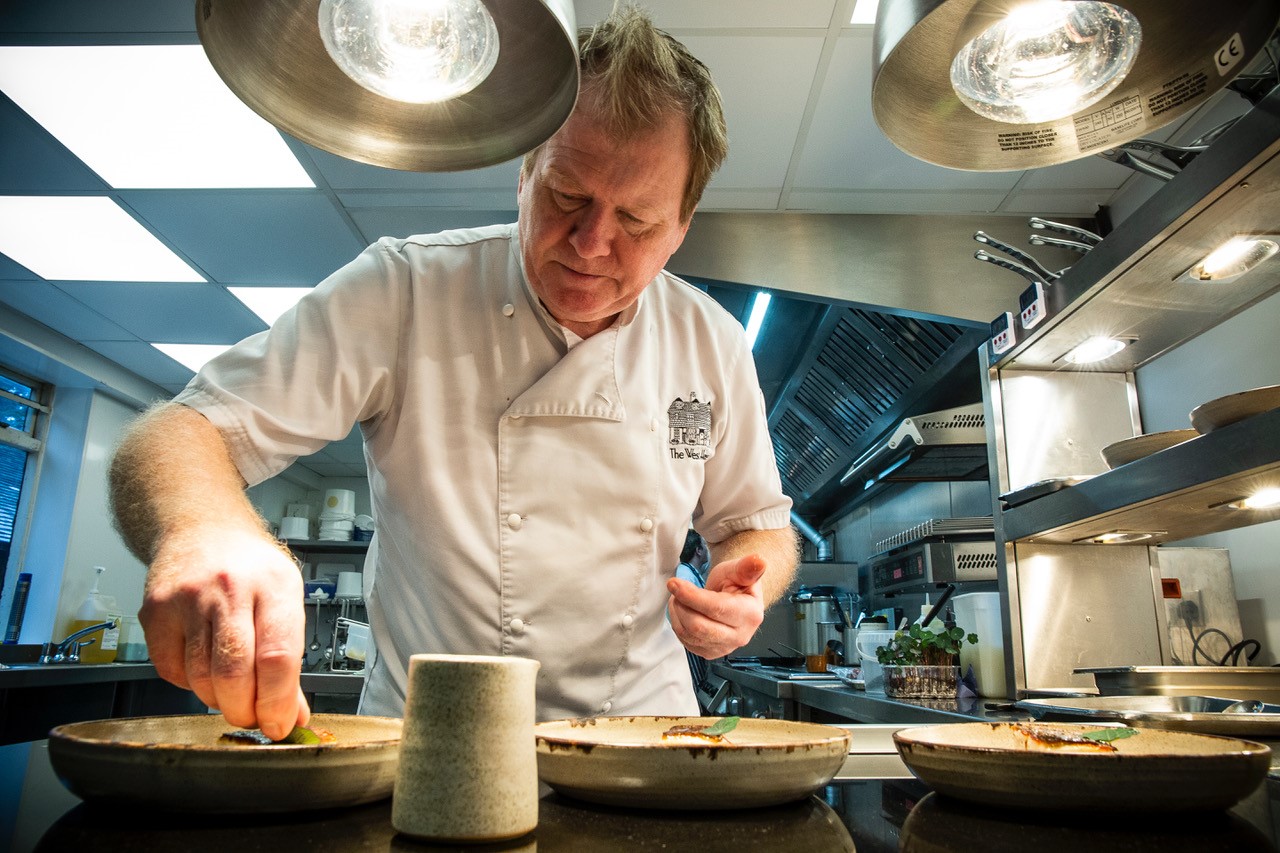 Apologies but our phone lines and internet are cur

@grahamgarrett Can't wait for our visit coming up soon. It'll be our first 'treat' in a long time. As long as @jakegarrett91 lays off the football!

Slightly emotional today after lunch @grahamgarrett @thewesthouserwr So lovely to be back in a buzzy atmosphere. And just the most amazing food 💕#bestrestaurantinkent